Go Back to Shop All Categorieswatches
HomeBlogwatchesBusiness News: May Swiss Watch Exports 'Paralyzed' 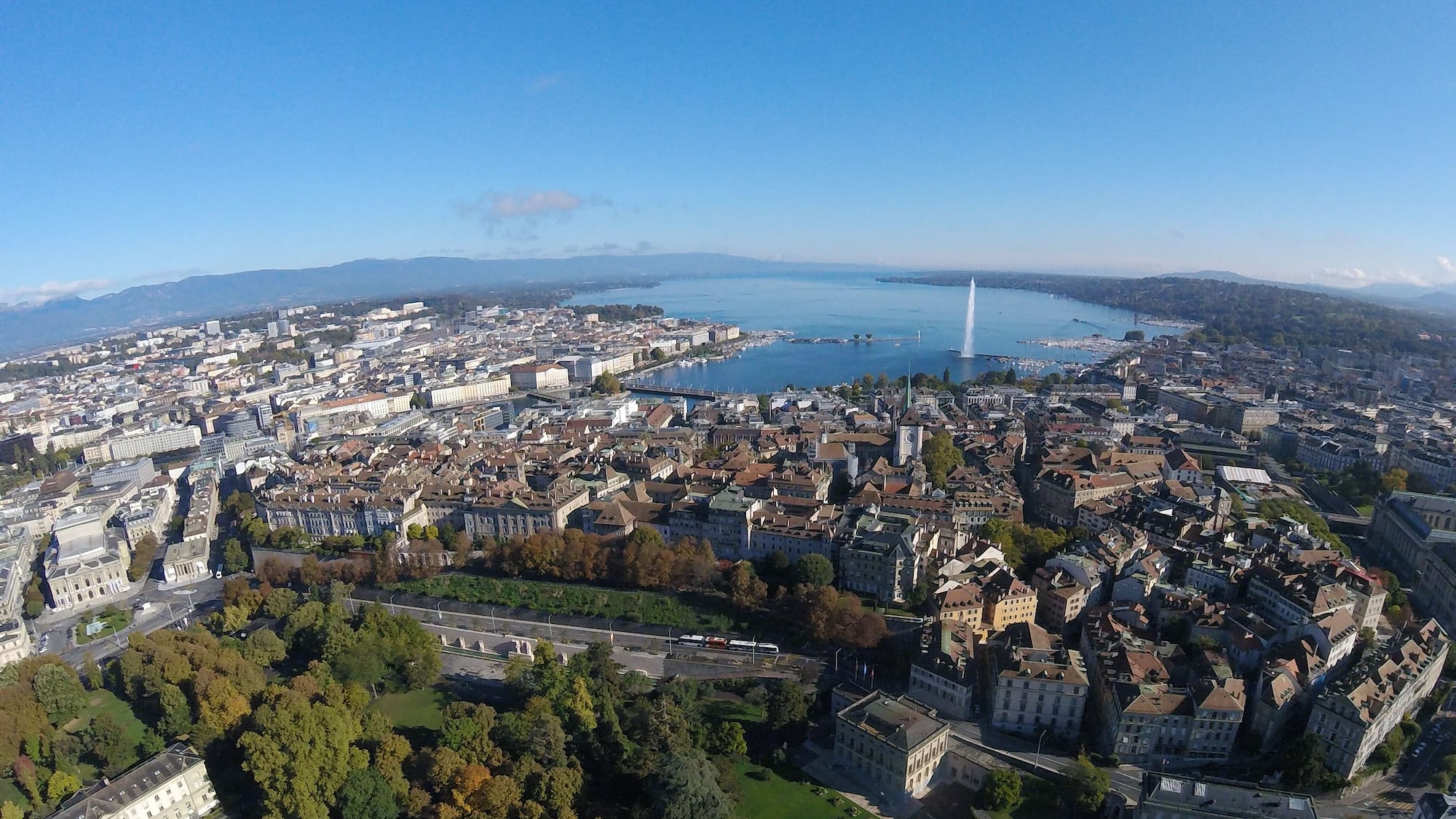 Swiss watch exports in May experienced a “second month of quasi-paralysis,” according to the Federation of the Swiss Watch Industry (FH). Global watch exports fell 68% in value to CHF 655.6 million ($690 million) and 71% in units (527,000) compared to May 2019 because of the continuing global coronavirus crisis. That steep decline followed an 81% drop in value in April.

The data measures “sell-in,” the value of shipments from Swiss factories to agents around the globe. It does not reflect “sell-out,” sales to end-consumers. Nevertheless, as with the April statistics, it offers a striking portrait of an industry brought to a standstill by COVID-19.

Exports to the United States fell by 79% in May, the second-worst performance of Switzerland’s top 30 markets.

Not only were all 30 of Switzerland’s export markets down, but they were also down by staggering percentages. Twenty-eight of the 30 declined between 39% and 89%. In a real rarity, every price category was affected equally: Luxury watches (valued at CHF 3,000 and up) and inexpensive watches (under CHF 200) were down 73% in units and 67% in value.

Once again, the crisis scrambled the ranking of the top markets. Exports to the United States – Switzerland’s top market from last August to this March – dipped by 79% in May, the second-worst performance of all. That pushed the U.S. down to fourth place. (Saudi Arabia had the biggest decline, -89%, which put it at #25 in the rankings.)

China, the first of the major markets to open up after its COVID-19 lockdown, remained the top market. But, the FH noted, China “recorded a sharp decline [of 55%]. It seems that the recovery in this market is not yet a given,” the FH said.

Hong Kong (-69%) remained in second place. A slew of top markets were, like the U.S., down by more than 70% (Japan, France, Singapore, and the UK). Germany moved into third place in the rankings, despite a drop of 53%. (It sounds bizarre, but a 50-something percent fall was a relatively good performance in May.)

In units, Switzerland shipped 526,744 watches in May. That’s 1.3 million fewer watches than it shipped in May 2019. That puts the Swiss on a pace to export the fewest watches this year than at any time since the end of World War II. The last time Switzerland’s total exports of watches and movements fell below 20 million units was in 1945, when it exported 18.8 million pieces, according to FH data. Through the first five months of this year, the export total stands at just 5.67 million pieces. Finished watches account for 4.65 million of that figure, down 44% from the January-May 2019 period. In value, those exports are down 35% to CHF 5.74 billion ($6.04 billion).

As we reported last month, this year’s second quarter was expected to be brutal for the luxury goods sector. One of the most pessimistic forecasts, from René Weber of Zurich’s Bank Vontobel, had Swiss watch exports falling 40% in value in the April-June period. With one month left in the quarter, the damage so far is much worse than that.

It seems that the recovery in China is not yet a given.

Federation of the Swiss Watch Industry

Despite anecdotal reports of a recovery in China, sentiment about the rest of the year among brand executives and financial analysts remains subdued. Chanel’s chief financial officer Philippe Blondiaux told Reuters last week “We expect COVID-19 will lead to a significant reduction in revenue and profit in 2020 and that the next 18 to 24 months will be difficult for the [luxury] sector.”

In May, the Bain & Company consultancy offered a gloomy prognosis for luxury goods over the short and long terms. Bain predicts luxury sales will decline anywhere from 20% to 35% this year. It expects watches to be on the high side of that forecast. It noted that in the first quarter of 2020, of all luxury products, “watches declined the most due to a lack of online sales platforms to offset the shutdown of physical channels.”

In 2014, Montblanc came out with the Orbis Terrarum, a well-executed and relatively affordable world-timer with in-house world-time module. Equipped with a simple pusher on the side of the case, it was easy to set while traveling, and it used a combination of stacked, turning dials in order to show its wearer, at a glance,...

PAM01313 is an elegant take on the Luminor Marina – differentiated from the Luminor Base by the presence of its small seconds at the nine o’clock position. We’ve seen quite a few new Luminor Marina models this year, and some of them have been fairly unexpected. Remember the lume-heavy examples announced in titanium, Carbotec, and...