Go Back to Shop All Categorieswatches
HomeBlogwatchesEditors’ Picks: The Biggest Watch Surprises Of 2020 (So Far)

Editors’ Picks: The Biggest Watch Surprises Of 2020 (So Far) 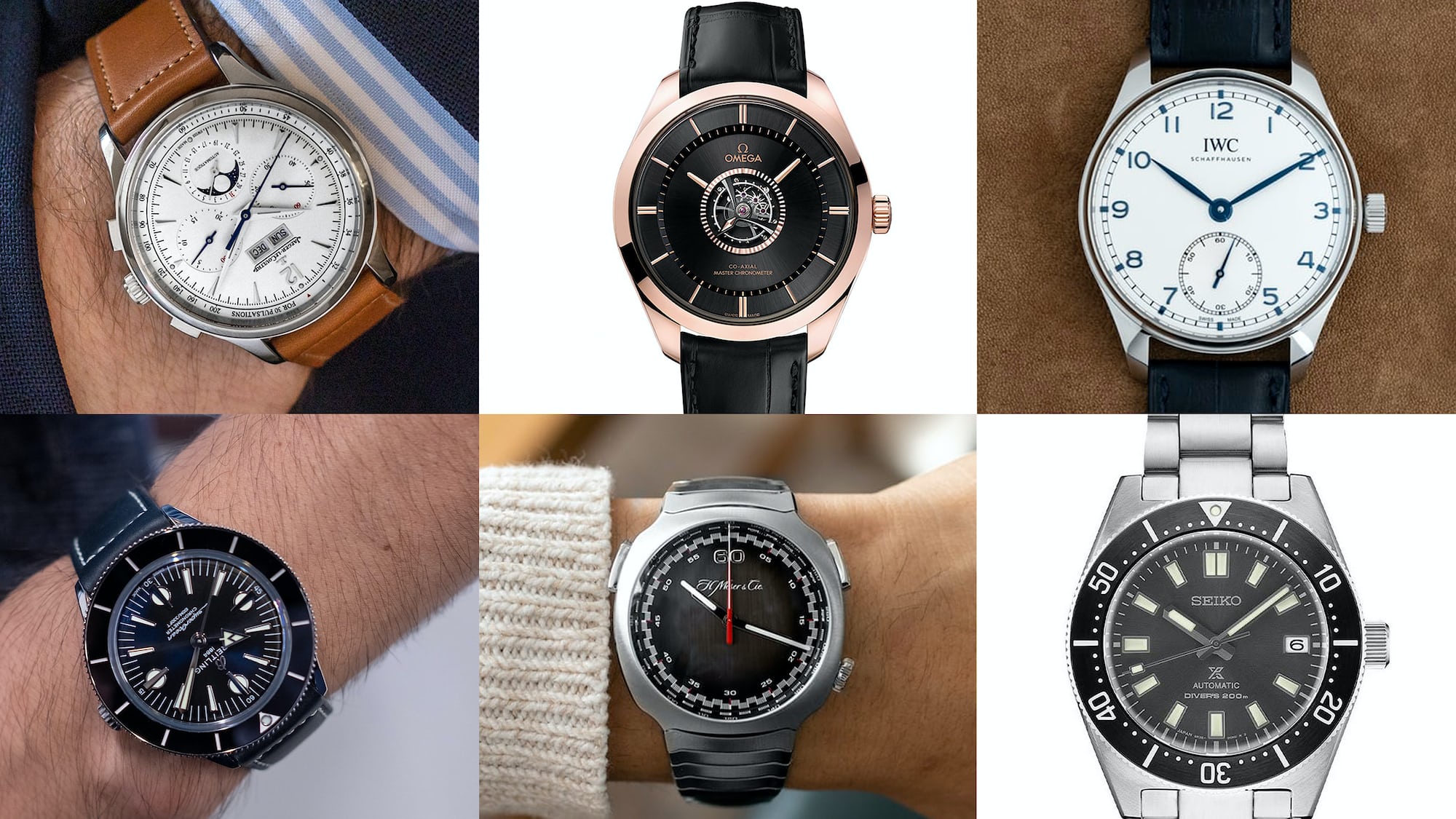 To say that 2020 so far has not been business as usual is to say nothing at all. Still, the watch industry, for all its general conservativism, remains capable of springing surprises on us. To a certain extent, watch brands occasionally have to do the unexpected in order to stay part of the conversation overall among consumers, but at the same time, figuring out how to stay fresh without straying too far from one’s core identity remains an ongoing challenge. The collapse of the watch trade shows this year has meant that new releases are not only more spread out over the calendar year, it also means that the jury is far from out on what 2020 is going to look like in the rear view mirror in terms of new releases. Still, at close to the halfway point, we think we’ve seen enough of the new stuff (with some very major exceptions, like Rolex and Patek, which have thus far not shown any new releases) to make a look back interesting. With that in mind, here are six watches that HODINKEE editors didn’t see coming.

Like many TAG Heuer chronographs from the ’60s and ’70s, the Carrera takes its name from a motorsport event or place-name. But while Monaco, Silverstone, and Monza are storied to the point of being household names, Mexico’s Carrera Panamerica – the dangerous and often deadly race for which Jack Heuer named his legible round chronograph...

The Hölstein Edition 2020 is sized at 43mm; the dimensionality is shared with the Divers Sixty-Five Chronograph on which it’s based. The rivet-style bracelet is rendered in pure bronze, and if it wears anything like the watch it’s based on, it will feel breezy on the wrist. The magic in the this Hölstein edition is...