Go Back to Shop All Categorieswatches
HomeBlogwatchesIn-Depth: The Master Grande Tradition Grande Complication 2020 (And The Future Of The Supercomplication)

In-Depth: The Master Grande Tradition Grande Complication 2020 (And The Future Of The Supercomplication) 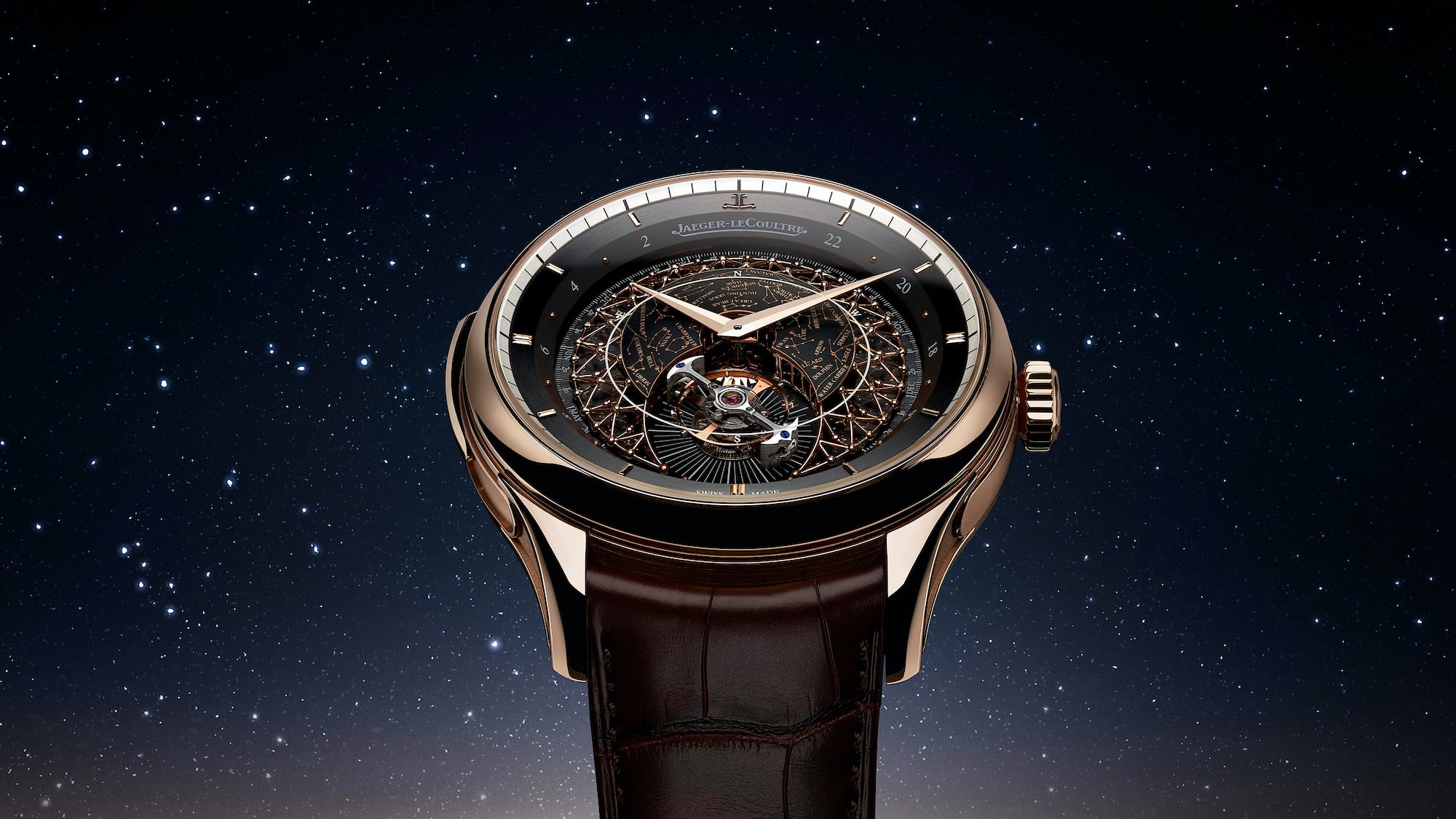 The Master Grande Tradition Grande Complication is not a grand complication in the narrow sense of the term, but that hardly seems to matter when confronted with the actual watch, which is interesting and even beautiful enough in its own right. I don’t think there is anything quite like it – it is, essentially, a minute repeater combined with an orbital flying tourbillon and planispheric star chart, which rotates (anti-clockwise) once per day – or rather, once every sidereal day. The solar day is determined by the amount of time that passes between two successive transits of the Sun through its zenith, which works out on average to 24 hours. The sidereal day, on the other hand, is based on the passage of a reference point in the sky known as the First Point of Aires, which is the point at which the plane of the ecliptic intersects the celestial equator. As this point is essentially equivalent to using a fixed star as a reference point, you get, if you use it to mark a day, a slightly shorter day than 24 hours – the sidereal day is about 23 hours, 56 minutes, 4.0905 seconds in length, and it is the reference time preferred by astronomers, as it directly reflects the position of the stars in the sky. The Master Grand Tradition Grand Complication also shows standard civil mean time, which at first blush might seem almost an afterthought, but after all, the watch would be useless for anything except timing astronomical transits if it didn’t. It is rather poetically satisfying: I have always thought that the tourbillon mechanically couples solar and sidereal time in the watch. Its orbit around the dial takes one sidereal day, but the oscillations of the balance in the tourbillon carriage are what determine the rate at which time passes in the civil time going train as well.

Bring a Loupe: A Full-Set Seamaster, A Fiery Gold GMT-Master, And A Clock Owned By Elvis

You’re in for a treat this week as the roundup is jam-packed with a variety of showstoppers fit for top-tier collections. At the relatively tamer end of the spectrum, we’ve got a gold GMT-Master with oodles of character, along with a full-set Seamaster 300 from Omega. Those that enjoy less commonly-seen pieces will enjoy the...