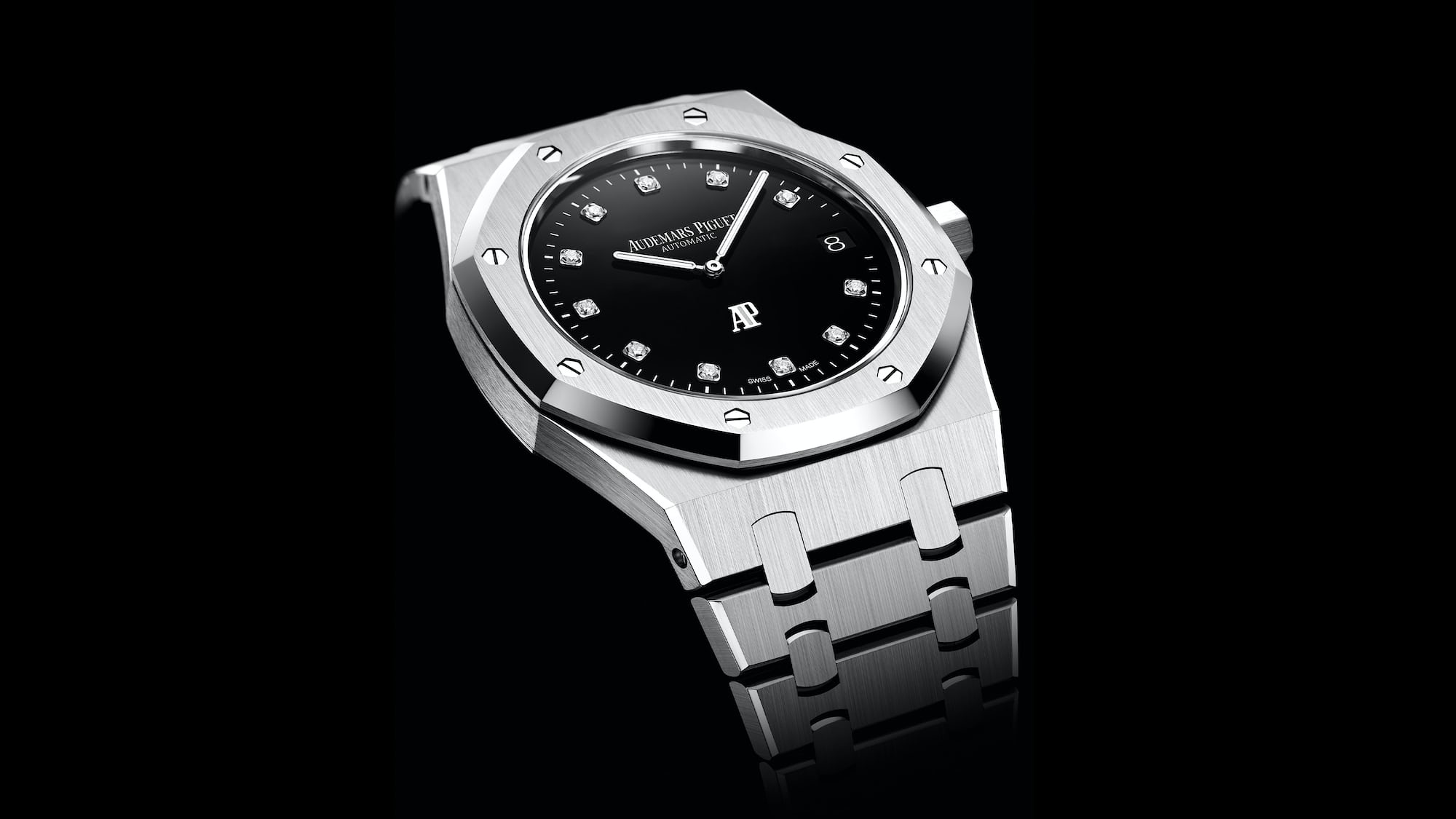 Audemars Piguet has recently adopted a somewhat unusual communication strategy – rather than officially announcing at least some of its new models, the company instead simply posts them to its website, which means that if you’re a client or want to be one, you have to be a bit on your toes, especially when it comes to smaller series and limited edition models. Today, Audemars Piguet has launched a most interesting new version of the Royal Oak “Jumbo” ultra-thin, that most classic of all Royal Oak models. The new models have a platinum case and bracelet, and in addition, there is a rose-gold model as well. And something else not seen often on a Jumbo in recent years: diamond indexes.

Best of Watchville: TheWatches.tv On How To Pronounce Watch Brand Names

This week on Best of Watchville, we have a fun video from the team over at TheWatches.tv. They took to the streets of Geneva to give passersby a chance to try pronouncing famous watch brand names. Many of us feel a great deal of discomfort and embarrassment when faced with the task of correctly pronouncing...

The sandblasted black ceramic Octo Finissimo Automatic is, I think, a very successful watch from a number of different perspectives. Certainly, it is an interesting watch technically – true ultra-thin timepieces are rare, especially with self-winding systems, and the caliber BVL-138 is as impressive as ever, with its 36.6mm diameter, 2.23mm thick dimensions. (It is...