Go Back to Shop All Categorieswatches
HomeBlogwatchesJust Because: Study Shows That Yes, People Who Wear Watches Really Are Superior Humans 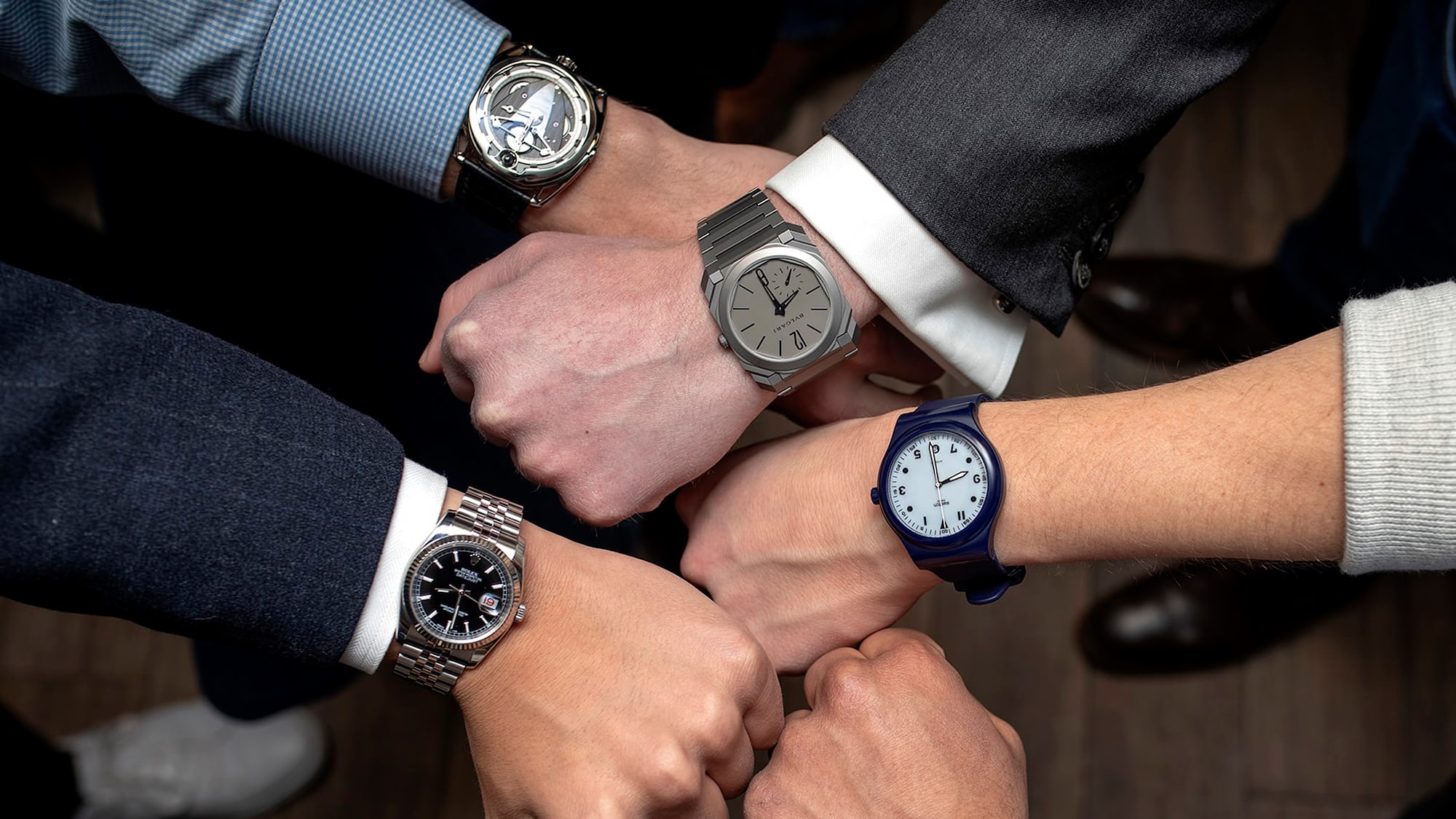 The study, which was meticulously constructed and executed, looked at whether or not wearing a wristwatch correlated with certain personality traits. The total number of participants in the initial study was 112 individuals, ranging in age from 17 to 54, and upon being identified as regular wristwatch wearers, participants were asked to fill out something called the Ten-Item Personality Inventory (TIPI). TIPI is a brief personality test, consisting of a simple ten-point questionnaire which evaluates such basic aspects of character as introversion or extraversion, tendency to be combative, conscientiousness, and so on. The first study produced interesting preliminary results which the investigators attempted to reproduce on a larger scale. The original results were confirmed, and the findings should bring a sense of satisfaction, and dare I say it, self-recognition to many if not all watch enthusiasts.

Best of Watchville: Arguing For Patina On A Collected Man

While scanning the Watchville RSS feed yesterday afternoon, I came across an article on A Collected Man and noticed that its author was Simon de Burton, a writer whose watch stories I’ve enjoyed in the Financial Times for many years. I clicked through and read, deciding pretty quickly that this editorial and its accompanying photographs...

Weekend Round-Up: A Visit To Mannahatta, Back Catalogs, And 1080s

Each week, our editors gather their favorite finds from around the internet and recommend them to you right here. These are not articles about watches, but rather outstanding examples of journalism and storytelling covering topics from fashion and art to technology and travel. So go ahead, pour yourself a cup of coffee, put your feet...