Go Back to Shop All Categorieswatches
HomeBlogwatchesRemembering Rolex Technical Director René Besson, 'The Father Of The Daytona' 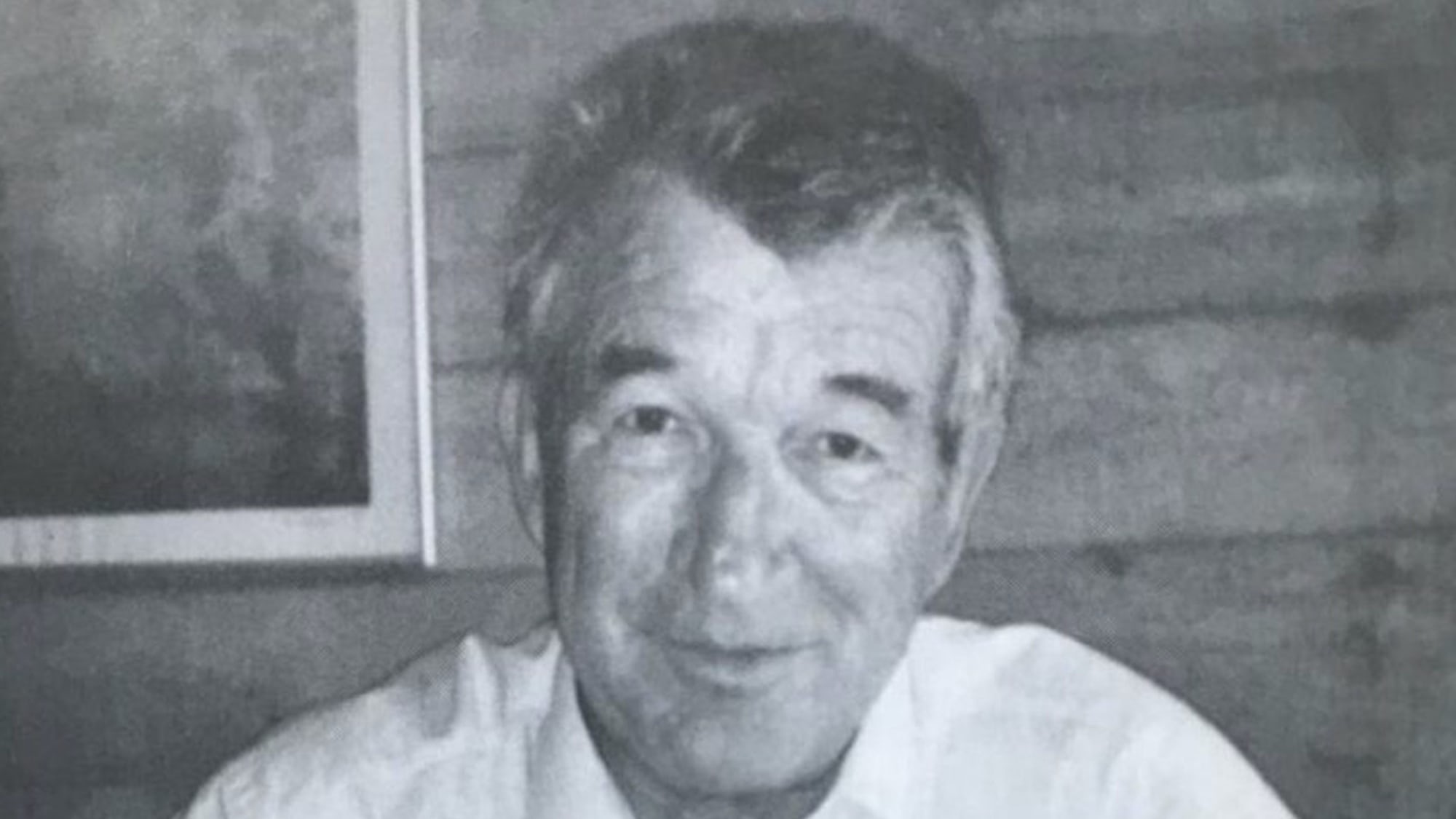 It’s well known that Carole Forestier has developed Cartier’s technical prowess in movement design almost single-handedly. It’s even more widely known that Gerald Genta designed the Royal Oak, but can you name the person who designed the Rolex Submariner? Or perhaps the person behind the caliber 4130 used in the Daytona? Rolex doesn’t cite employees’ names. There’s no “I” at Rolex, only a “we,” but the curtain was briefly pulled back when this tribute piece to the very man that led the development of the Rolex Caliber 4130 ran in a Swiss newspaper last week.

René Besson passed away on May 3 at 87 years old. He was technical director at Rolex from 1985-1998, and before that, he led the research team at Ebauches SA.

As a tribute to Besson published in Le Temps (the largest French-language newspaper in Switzerland) points out, Besson spent a lifetime quietly making incredible advancements in watchmaking. The fifty or so patents he has to his name are only a mere fraction of his contributions. Though Besson’s name isn’t widely circulated, the name Rolex is, and he played a large part in developing the company’s caliber 4130; it’s used in modern Daytona models. Besson is also known for the development of the Concord Delirium, a watch released in 1979 by Ebauches SA that was 1.98mm thick. It was a truly unprecedented innovation in ’79, and even today, it’s still an impressive feat. Between ETA and Rolex, Besson has made a significant mark on the industry through working behind the scenes on technical innovations for leading firms.

The 4130 may have been Besson’s swan song, but the number of patents Besson filed along the way are equally impressive. A quick scan of a Google’s patent database reveals a staggering number of patents filed crediting Besson as the inventor, the earliest of which was filed in 1964 by Ebauches SA and granted in 1965 for an “Electric Timepiece.”

When it comes to electric-powered timekeeping, Besson was a true thought leader. Fourteen years after the aforementioned patent was filed, the Ebauches SA Concord Delirium was released in response to the growing market share of the quartz segment the Japanese were capturing. Joe Thompson outlined the Thin Watch War that raged on between the Swiss and the Japanese at the time:

“In January 1979, ETA stunned the watch world with a 1.98mm thick watch called Delirium. (It debuted in the U.S. under the Concord brand; that’s because Concord owner Gedalio Grinberg invested money to help ETA, strapped for cash, to develop the movement.) Seiko struck back with an even thinner watch, but ETA was ready. It won the Thin Watch War by issuing three more Deliriums. The last, Delirium IV, had a case that was astounding 0.98mm thick, and is still the thinnest watch ever made.”

And then there’s the Rolex Caliber 4130, for instance, one of Besson’s final projects with Rolex. He retired from Rolex as Technical Director in 1998. The Caliber 4130 debuted in 2000 inside the Daytona Ref. 116520. Prior to this, the Daytona had been utilizing a series of calibers that were based on the Valjoux 72 as well as architecture from Zenith. It was Besson who managed to lead the production of an in-house caliber for a legendary sports watch, and the caliber proved to be incredibly robust – his contributions to the project were so significant that Le Temps reporter Jean-Bernard Vuillème felt he should be called, “the father of the Daytona chronograph.” The movement saw the introduction of a vertical clutch system that would prevent a “jump” when starting the chronograph in addition to the ability to allow the chronograph to run for longer, unharmed, as opposed to a horizontal clutch.

In conjunction with Ben’s 2015 visit to the Rolex factory, he spoke with a top-tier watchmaker about the Cal. 4130. The watchmaker said the following of the caliber:

“Rolex took everything that was good about their 3130 series of movements and applied it to a chronograph. But they didn’t stop there. They also took a long, hard, critical look at how they could improve upon the design thinking behind the 3130 to make it even more reliable. They looked at the weak points of the 4030, as well, and determined how best they could improve on what they had learned from it. The result was the 4130.”

“In sum, Rolex’s 4130 represents the pinnacle of horological engineering. It is, arguably, the superlative in mechanical timekeeping. From its inception to its present incarnation, I have yet to encounter another watch movement that comes close to matching the thoughtfulness and attention to detail so evident in the 4130’s design.”

We often compartmentalize mechanical and quartz as two totally separate disciplines – and they are. But to a true inventor and innovator, each presents a unique opportunity to relentlessly pursue advancements in technology. Besson is one of the few watchmakers who had truly risen to great heights in everything he did.

In-Depth: The Audemars Piguet [Re]master01 (And Some Thoughts On How To Judge A Watch)

The watch’s oversized case is two-tone, with a stainless steel caseband, lugs, and caseback, and pink-gold bezel, pushers, and crown. Those lugs are long and teardrop-shaped, the crown is flat and the pushers almond-shaped, and the bezel is slightly domed, giving the watch a tall, architectural feel. And then there’s that dial, which Phillips aptly...