Go Back to Shop All Categorieswatches
HomeBlogwatchesThe Daily Uplift: Live Under The Sea And Try The Bass

The Daily Uplift: Live Under The Sea And Try The Bass 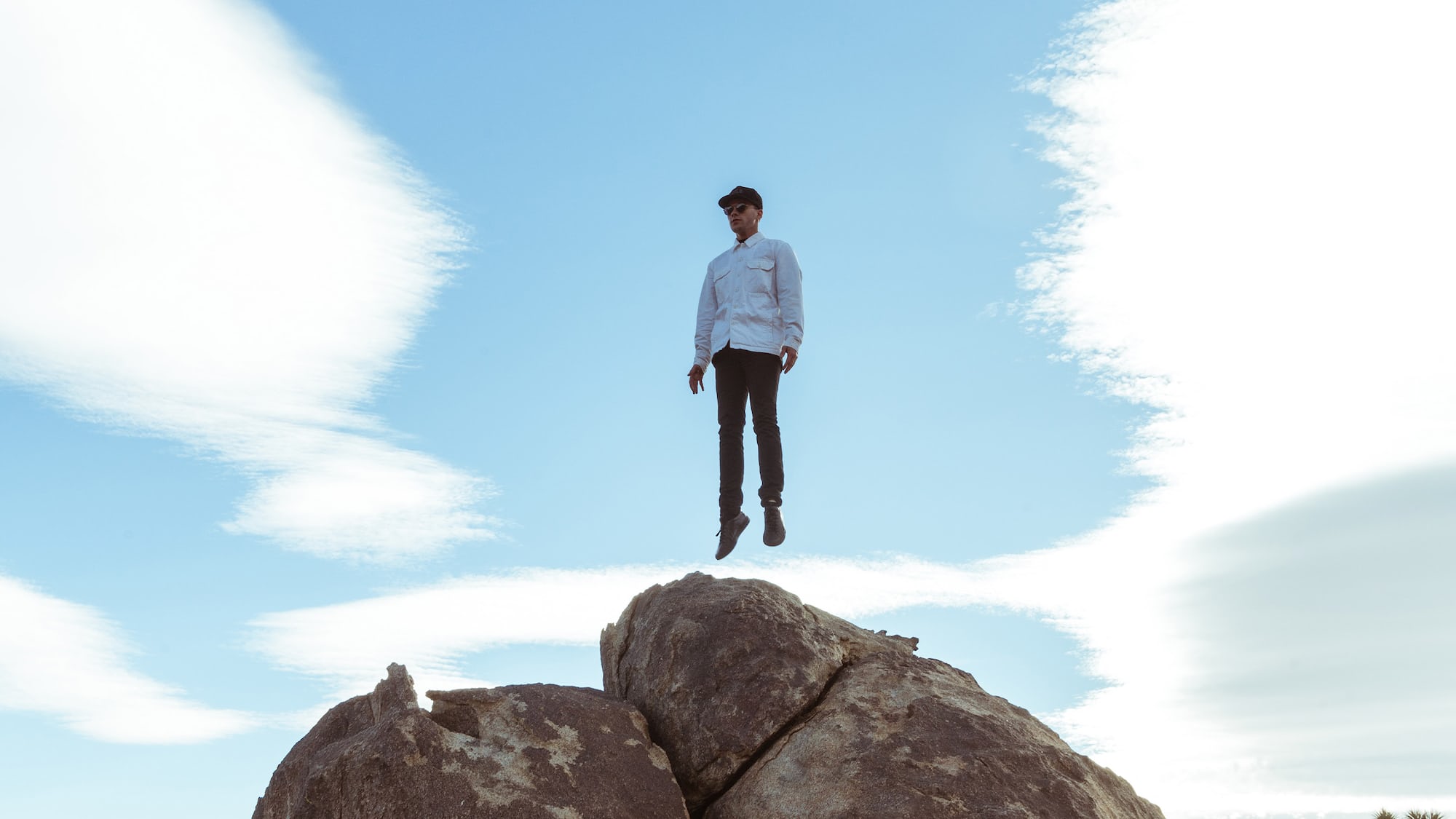 Spearheaded by the famous Jacques Cousteau, the Continental Shelf Station Two project experimented with the idea of humans using an undersea living habitat as a base for ocean research. Of course, this is currently happening – Dr. Williams speaks about his time with NASA’s NEEMO project here – but the idea of undersea research colonies on a larger scale didn’t quite proliferate in the way that Costeau had envisioned it. Regardless, this project did result in an amazing documentary called World Without Sun, which takes you inside the daily life of an oceanaut living 32 feet beneath the surface. The first scene inside the habitat depicts the oceanauts returning from a dive, lighting up a smoke, and pouring themselves a large glass of wine – this was in 1963 after all. The documentary explores the idea that in certain environments, time takes on an entirely different meaning. This is something we’re all experiencing now, that sort of weird phenomenon where it’s hard to tell what day it is. I find the documentary uplifting because it asks viewers (those of us facing the stay-at-home orders) to reframe their view on what living in a confined environment means. I won’t deny that I, for one, would like to live the life of Cousteau, and maybe the current confinement exercise is a great way to train for it!

The overall dial layout should be familiar as it utilizes a simple yet creative display of information. At nine o’clock is the power reserve indicator, and at six o’clock, the calendar date display subdial. The white variant boasts blue hands for the hours, minutes, and seconds while the blue variant, conversely, is done in white....