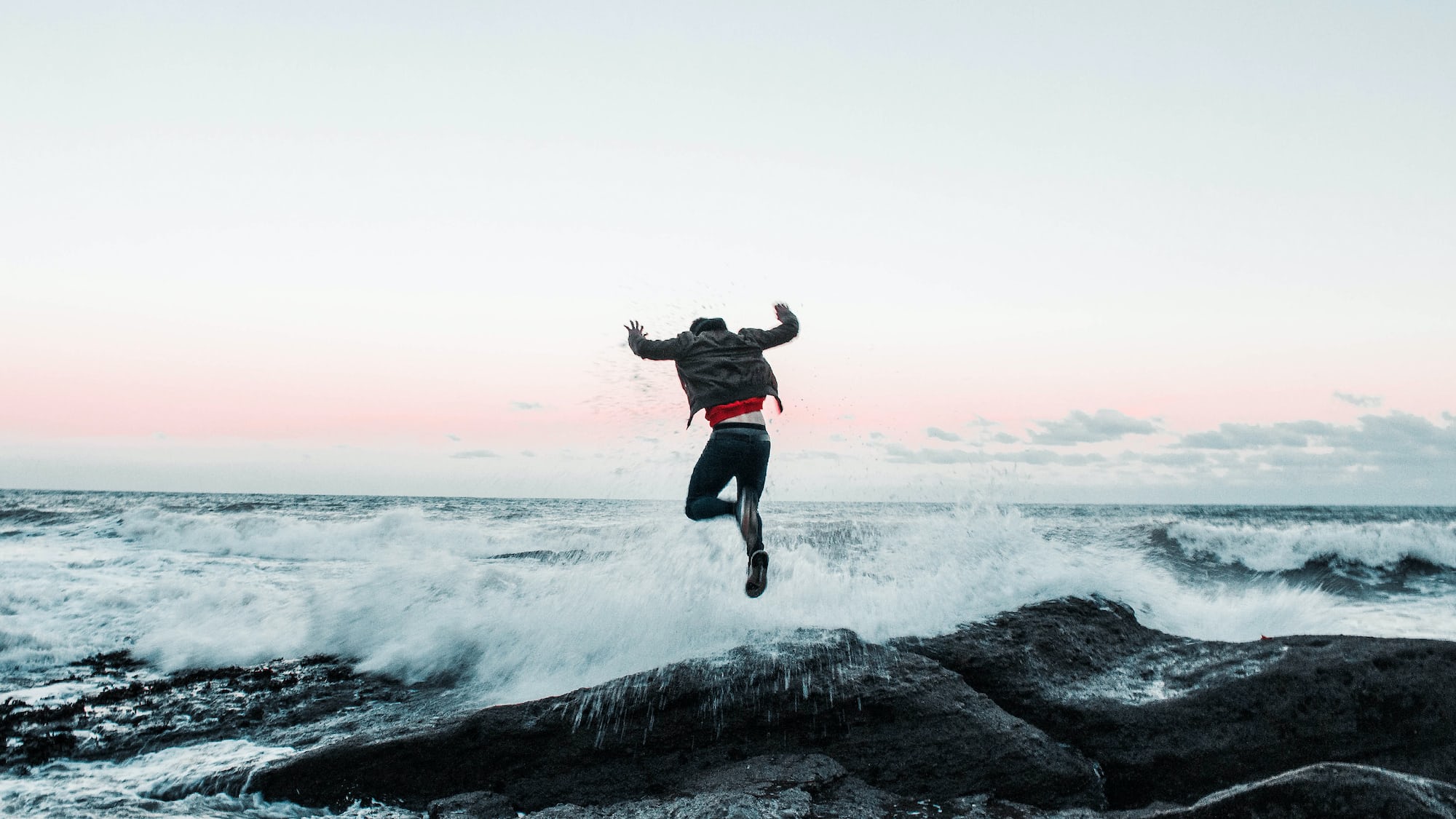 Zudrangma is a little record store in Bangkok I used to frequent that specializes in Molam and Luk thung music, and they’ve put some rare tunes on their Soundcloud. Throw it on and take a sensory journey far away from here. This style of music has a funky sound that’s familiar, but there’s something about it that is just mesmerizing in such a magical way. The genre was popularized in the ’50s and ’60s, but Luk Thung has seen a recent wave of popularity in the West, particularly in the sort of trendy bars and restaurants you might find in Brooklyn. If you’re feeling the tunes, then you might want to dive a little deeper. This documentary, filmed in the ’70s throughout Thailand, gives us unique insight into how the nation developed during such a critical time, and a lot of the music referenced above came out of this era. Finally, round it all off by engaging in the culinary tradition of the region with these recipes. Most are authentic, with little Western influence, and more importantly, they’re very exciting to make for yourself.

Welcome to Day 8 of Watch Madness! Today, we’re finishing up Round 2 in the D Region, where four episodes will move on to the Sweet 16. As you can see below, Morgan King, Howie Kendrick, Bethenny Frankel, David Williams, and Roger Smith were victorious in the 1st Round, and Jean-Claude Biver, Kevin Rose, and...