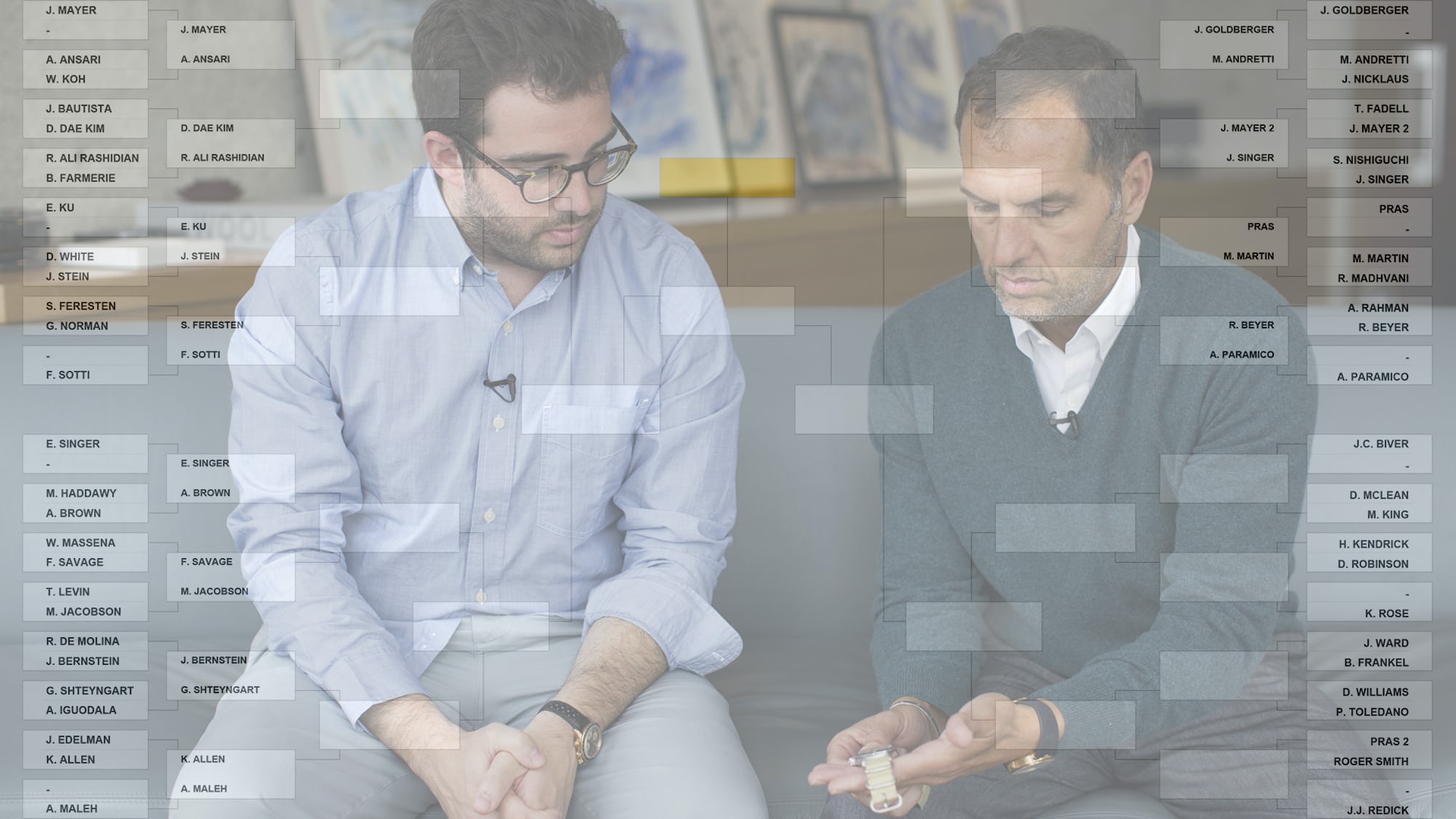 The headline news: Alton Brown, Fred Savage, Matt Jacobson, Josh Bernstein, Gary Shteyngart, and Keegan Allen have emerged from the first round, setting the table for some tough second round tilts in the C Region. Today, for the first time, we’ll revisit the Eric Singer and Alan Maleh editions – two early episodes representing distinct approaches to collecting. As we near the halfway point of Watch Madness, the matchups only continue to get more and more interesting…

As always, scroll down to cast your votes for today’s matchups, and tune in again tomorrow as we present four more 2nd Round matchups in the D Region.

The Daily Uplift: Bon Iver And The Philosopher’s Stone

Bon Iver Full Concert – NPR Music Front Row (YouTube) A great concert is an unforgettable experience and one that I cherished and actively sought out for many many years. But, as I’ve gotten older, I find my “live” starting point with a band isn’t some random $20 show at a small club (ask me...

Recommended Reading: Why Roger Dubuis Chronographs Are Some Of The Most Underrated Watches Of All Time

In particular, Dubuis’s chronographs stand out as being truly exceptional. They appear almost like contemporary incarnations of the Patek Philippe ref. 1463, though with tons of different variations in size, materials, dials, and more. In my opinion, they’re some of the most under-appreciated watches you’ll find anywhere today. They’re neither modern nor vintage, they’re from...