Go Back to Shop All Categorieswatches
HomeBlogwatchesWeekend Round-Up: Hackers, Spaceplanes, And Deli Coffee 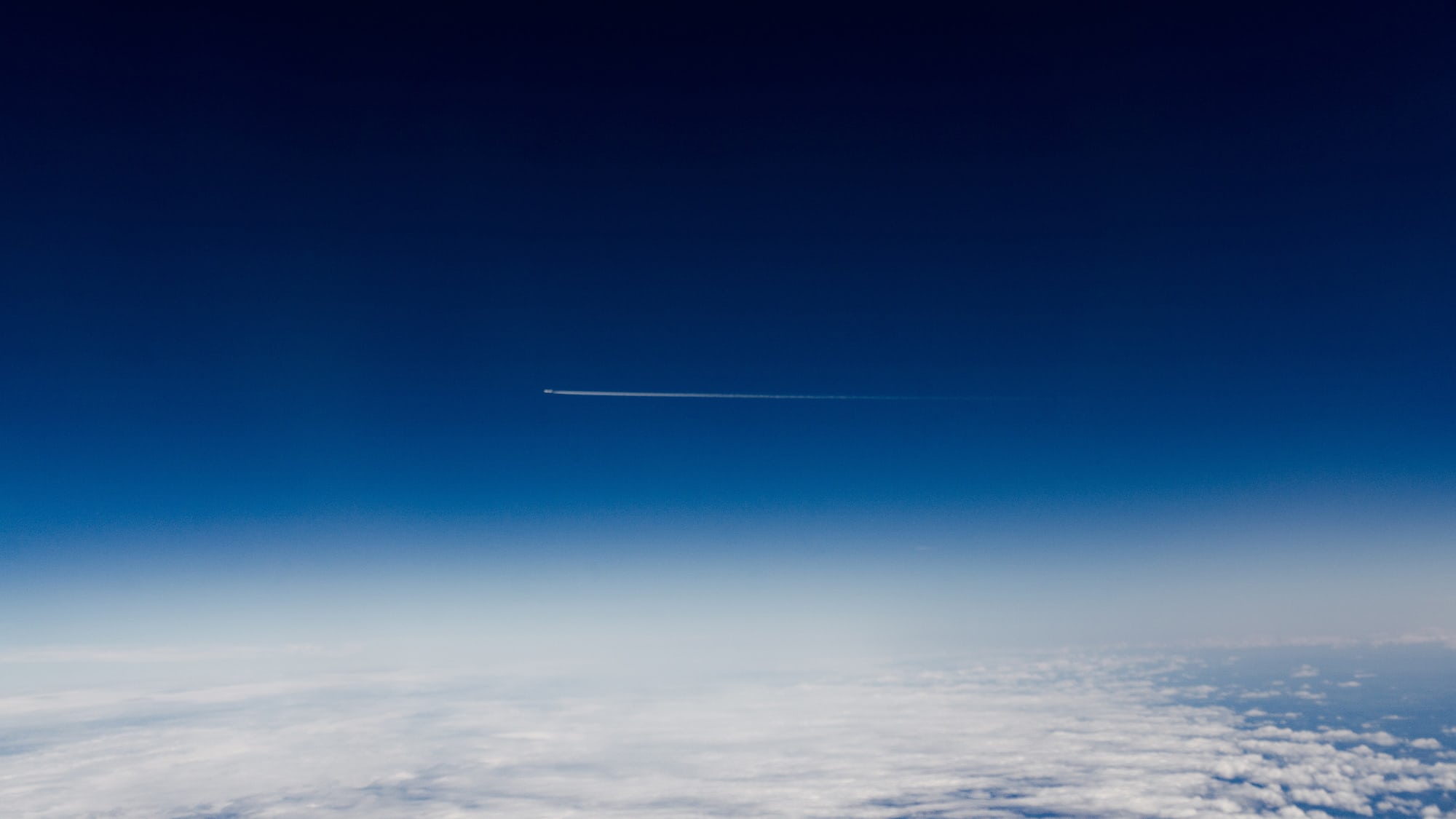 Each week our editors gather their favorite finds from around the Internet and recommend them to you right here. These are not articles about watches, but rather outstanding examples of journalism and storytelling covering topics from fashion and art to technology and travel. So go ahead, pour yourself a cup of coffee, put your feet up, and settle in.

Jerry Saltz is the chief art critic at New York magazine and one of the smartest people writing today. If you don’t read his column, you’re missing out. But this week’s feature story, subtitled “On eating and coping mechanisms, childhood and self-control, criticism, love, cancer, and pandemics,” is every bit as meandering and impactful as you’d expect. Saltz connects art criticism, his idiosyncratic diet, childhood trauma, his love of his wife (also an art critic), and our current moment with deftness, wit, and, above all else, humanity. This story gave me all the feels, and I can’t recommend it strongly enough.

For Its Next Mission, the Secretive X-37B Will Shoot Power from Space – Popular Mechanics

Hopefully, you catch this in the morning, because if you do, you’ll be able to tune in to an important launch: The shadowy X-37B will enter orbit today. It’s part of a Space Force mission (yes, it’s a real thing) to test new microwave beam system technology. Only a very limited number of folks on planet Earth know exactly what that entails, but when the day finally comes when it’s widespread technology, you’ll be able to say you saw one of the early launches. Read this Popular Mechanics piece before watching the thrilling launch.

The Confessions of Marcus Hutchins, the Hacker Who Saved the Internet – Wired

Here is an incredible longform read that dips deeply into the shadowy world of hacking. A profile of one Marcus Hutchins, likely best known for saving the internet from the WannaCry malware attack of 2017, this piece from Andy Greenberg for Wired.com digs into Hutchins’ story and why he was later arrested by the FBI. It’s a well-rendered story of a convoluted and interesting history in a tech-heavy space that changes by the minute and doesn’t always hide the skeletons as well as a closet. This is the kind of work that makes Wired what it is, and it’s certainly worth your time.

In the wake of his passing at 92 years of age, The Atlantic wrote up a great article celebrating Jerry Stiller’s station as the curmudgeon sitcom father. This insightful piece lauds his ability to have turned the disagreeable, dyspeptic character attributes which made George Costanza’s father on Seinfeld so funny into an absolute art form. If you go back and watch some of the outtakes from the show – and I sincerely suggest that you do – you will see that his delivery and comedic timing often surprised his legendary cast-mates and sent them into fits of hysterics. There are some who just have it, and Jerry Stiller had it in spades.

If you’ve never been in a control room during a live sports broadcast, it can be hard to imagine the symphonic precision required to craft the television transmission fans are used to. Now imagine asking a team of veteran television producers and engineers to perform the same precise task, but separately – from their own homes and far away from either a TV studio or the sporting venue itself. That is the challenge that will fall upon the producers of BT Sport when the German professional soccer league’s season resumes this weekend. This article from The Verge breaks down the difficulties required in producing a work-from-home sports broadcast, from real-time communication to equipment necessities, all while ensuring the difference is nearly imperceptible for the sports-hungry viewership at home.

I will always retain an affection for the Grande Seconde watches in enamel, though. It’s difficult to remember at a distance of two decades, but horological enameling was at one point a nearly lost art. It required the effort of a few dedicated, extremely stubborn and persistent, and often self-taught artists like Miklos Merczel at...

As 2020 may well become a year without any new watches from the hallowed halls of Patek Philippe, let’s take a trip down memory lane to February 2015 and the launch of the brand’s jaw-dropping 175th Anniversary Collection along with a retrospective on some specific heat launched to commemorate previous anniversaries. Want Supercomplications? We got...