Go Back to Shop All Categorieswatches
HomeBlogwatchesWeekend Round-Up: Light Bulb Conspiracies, A Strawberry Moon, And A Lifetime Of Reading

Weekend Round-Up: Light Bulb Conspiracies, A Strawberry Moon, And A Lifetime Of Reading 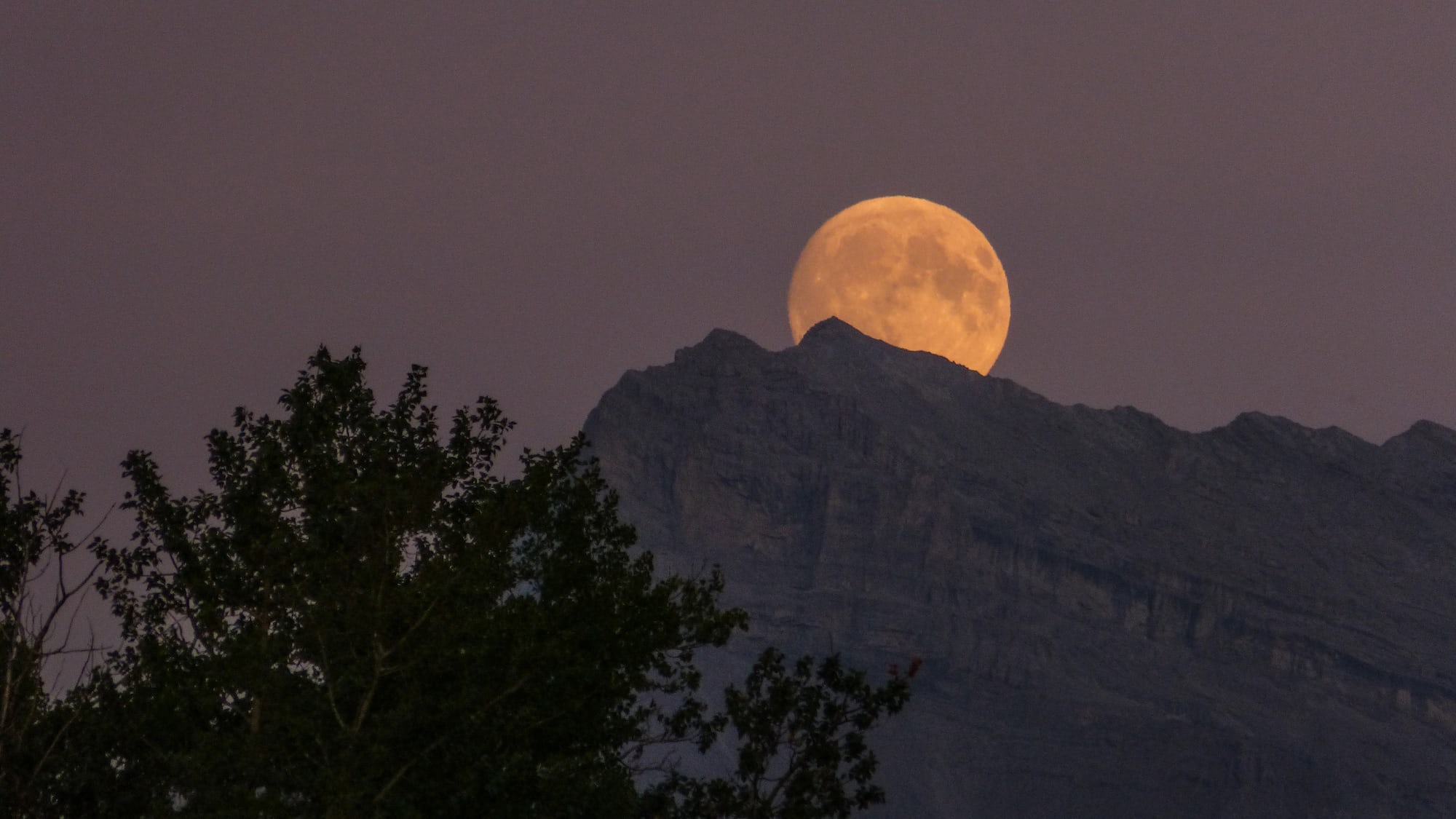 The first time I read Thomas Pynchon’s Gravity’s Rainbow, I was in between terms and staying at friend’s house in Berkeley, no parents around, for two months (which, without elaborating on legally proscribed pharmaceuticals, was an ideal time and place to read the book). I found out afterwards that a lot of the book was based in fact, but one episode to me seemed sheer fantasy: This was the tale of Byron The Bulb – an immortal, sentient lightbulb which refused to burn out when its time came, and which was chased across continents as a renegade by the shadowy international light-bulb cartel known as Phoebus, whose members decreed early death for all bulbs as a means to swell profits. It was only recently that I found out that, incredibly, the Phoebus cartel existed; they met in Geneva (where else) in 1924 and essentially invented planned obsolescence. My first clue was a six-year-old story from the Paris Review, which led to the mother lode: an article in the journal of the Institute of Electrical and Electronics Engineers, which exposes the Phoebus Cartel’s machinations in all their intricate, unholy glory. As Thomas Pynchon himself doubtless would have said, you can’t make this stuff up.

Introducing: The Rebirth Of Nivada Grenchen With New Versions Of The Chronomaster And Antarctic

Perhaps more so than any other brand, Cartier has a knack for creating watches that defy any grounding in a specific place in time. They are icons that appear in old black and white photos but eschew the concept of age. Want an example? Look no further than Cara’s detailed and thoughtful look at a...