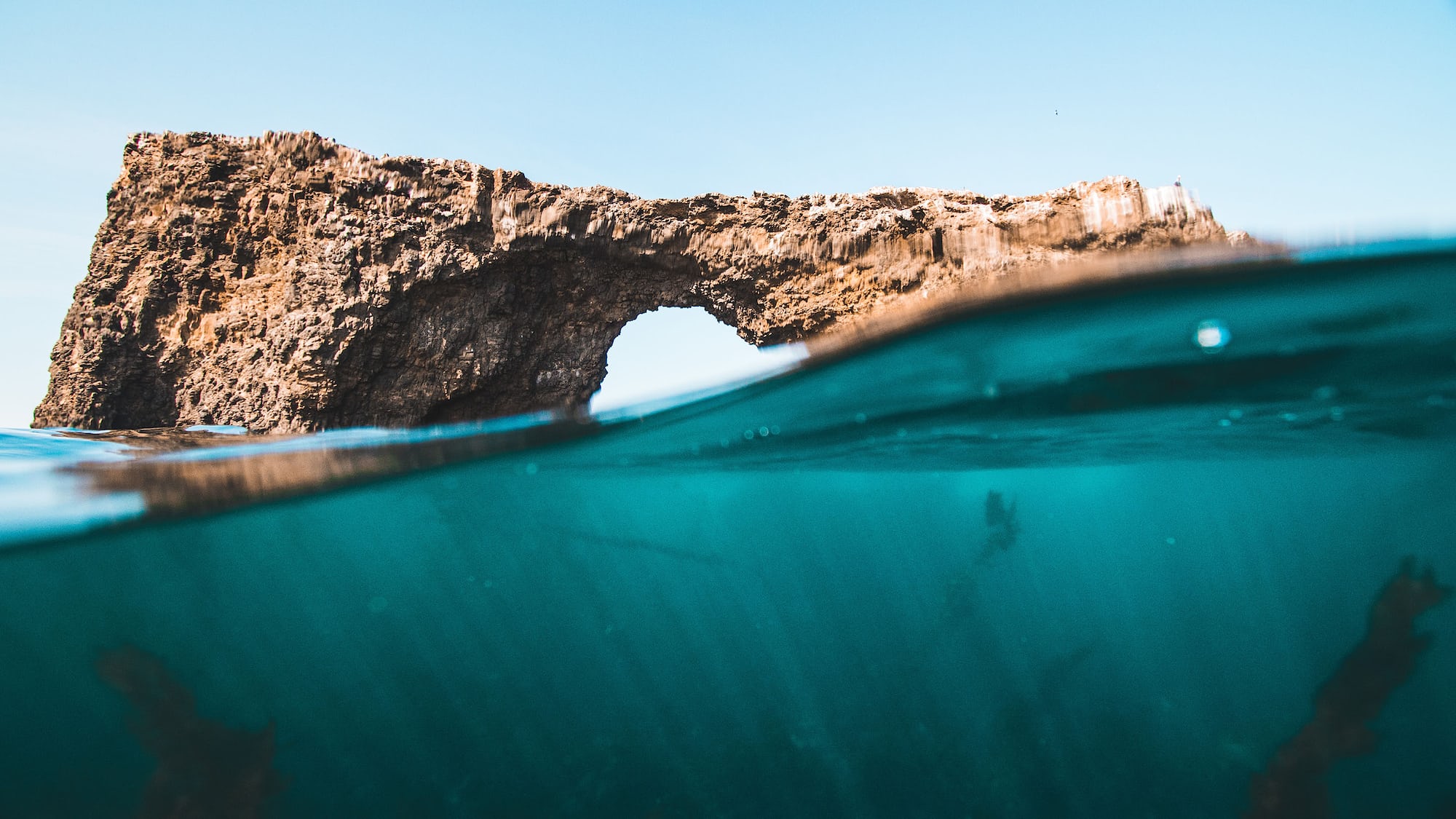 Each week, our editors gather their favorite finds from around the internet and recommend them to you right here. These are not articles about watches, but rather outstanding examples of journalism and storytelling covering topics from fashion and art to technology and travel. So go ahead, pour yourself a cup of coffee, put your feet up, and settle in.

Where Do Eels Come From? – The New Yorker

One of the most interesting books that I’ve heard of recently is The Book Of Eels, by Swedish journalist Patrik Svensson. The book is part-natural history and part-personal memoir (one of my favorite sub-genres of literature, which I think could include everything from Annie Dillard’s classic, Pilgrim At Tinker Creek to the more recent Spineless, which looks at what jellyfish can teach us both about themselves, and us). The Book Of Eels is reviewed in the New Yorker, and in as deft and insightful a piece of critical writing as I have seen in a long time, Brooke Jarvis looks not only at the book, but also at the enduring mysteries that the eel has posed (adult eels seem to have no reproductive organs, which puzzled everyone from Aristotle to Sigmund Freud, who as a young man dissected eels in a vain attempt to locate their gonads; an episode rich in Freudian symbolism, as a matter of fact). Reviews of books can be mere appendages to the book being reviewed, but they can also be wonderful pieces of literature in their own right – as the article, “Where Do Eels Come From?” reminded me.

I love a bit of longform journalism that purports to be about one thing, but is actually about something much bigger entirely. That’s sort of the case here. By looking at trends in children’s toys and summer diversions, Curbed’s Diana Budds takes us on a journey through nostalgia, anxiety, and our ever-present desire to make the present a bit more like the past. The article is still plenty fun to read, so don’t worry, but you’re never going to look at a jump rope or a pair of roller skates in quite the same way.

Once Upon a Time in the West: Shooting A Masterpiece – American Cinematographer

I first saw Once Upon a Time in the West in college. I was taking a film history course, and the professor set up a fairly interesting method for viewing the films on the curriculum. For each genre, we would watch one film from every decade from the 1930s to the 1970s. For the western, we began with films like Stagecoach and The Searchers, but then we landed on this film. I remember being really taken aback by the look and feel of the movie. It was nothing like the “old” Hollywood westerns. It felt fresh and modern, and the cinematography was sprawling and real. Then there was the score by Ennio Morricone – a dark and memorable collection of themes led by the iconic sound of the harmonica player. Whether you have you seen the film or not, you just might enjoy this excerpt from the book Once Upon a Time in the West: Shooting a Masterpiece, which features an interview with the film’s cinematographer. He talks about what it was like to work with director Sergio Leone and gives great insight into the making of this classic film. “Do you know anything about a guy going around playing the harmonica? He’s someone you’d remember. Instead of talking, he plays. And when he better play, he talk.”

How I Became A Poker Champion In One Year – The Atlantic

Poker is, ultimately, a game of statistics and a game of psychology. To play at a truly high level, one must understand both of those elements independently, and the player must also be able to master the points at which those two areas intersect. This piece in The Atlantic explores that relationship in great detail, following its author Maria Konnikova as she grows from an online-poker novice to an honest-to-goodness tournament finalist. At one point in this excerpt from her book, The Biggest Bluff, the author relays a piece of game-theory zen that is applicable far beyond a 52-card deck: “The object of poker is making good decisions.” If only everything were that simple.

The Strange And Gruesome Story Of The Greenland Shark, The Longest-Living Vertebrate On Earth – The New Yorker

During the ’50s and ’60s, trace amounts of the radioactive isotope carbon-14 found its way into the eye lenses of Greenland sharks. Lord knows where else it ended up, but there was a positive externality from it all. Three scientists – a physicist named Jan Heinemeier and two marine biologists, John Fleng Steffensen and Julius Nielsen – used the amount of carbon-14 in the sharks’ eyes as a data point to solve an age-old mystery about the Greenland Shark: How long did they live for? This fantastic read from the New Yorker does prove that eyes really are the windows to the soul, and Greenland sharks are old souls indeed.

For most of us in the HODINKEE community, the idea of owning more than one watch isn’t a novelty, it’s a given. However, no matter the number of watches in one’s collection, it’s always interesting to look at just how suitable a watch might be for daily wear. (That Patek Philippe may be the jewel...

Today at Phillips Watch Auction XI in Geneva, a crowd gathered under a tent at Hotel La Réserve, as well as a record number of attendees (according to Phillips) watching online, got quite a show as two closely watched lots – a “souscription” F.P. Journe Chronomètre À Résonance and “souscription” Tourbillon Souverain, both with a...